How did it all start?

Staka was established in Amsterdam in 1956 under the name Pieter Stapel's Handelmaatschappij.

Staka was established in Amsterdam in 1956 under the name Pieter Stapel's Handelmaatschappij. The company began with the import of antennas and accessories from a building on Weteringschans street. In 1974 the rapidly growing company moved to Oosterhout, because it could not expand in Amsterdam. Initially, the company settled on the site of the former sugar factory located on Keiweg, until in 1975 the new building on Gouden Rijderstraat became available, as one of the first completed at the new Vijf Eiken industrial estate. There all the activities were centralized under the name Pieter Stapel.

Pieter Stapel was a minister in Amsterdam. But according to former director Jan Kalf, who saw him frequently and knew him very well, the job didn't really suit him. Not in terms of his character, for he was certainly a good person. ‘But Pieter Stapel was, in fact, a natural born salesman. When he gave money to the poor, it was not unlike him to return a week later and ask what they had done with it. Moreover, he never wanted to be dependent on anyone – not the church council, not the elders. He wanted to be his own boss. Stapel was a brilliant speaker.’ Pieter Stapel was fond of saying: ‘Call me in your hour of distress,’ said Ger Vloothuis, who at that time was head of the drawing office.
In 1955, Pieter Stapel started a simple company selling TV and FM antennas in Amsterdam. ‘At that time everyone said to him: “This market is so saturated! Once everyone has an antenna you will be out of work.” But Stapel saw things differently. He said, “I can keep working until everyone here can receive Moscow.” And history proved him right,’ said Jan Kalf.
The company grew steadily. Especially when the cable system got off the ground. When Stapel died in 1976, Mr Kalf became his successor. At that time Stapel had already been importing Fuba-brand antennas and components for thirty years. The company initially operated as an independent trading company, but due to the lack of a successor within the family the company became a wholly owned subsidiary of Fuba Communication in 1982. Fuba was a German company and at the time had an annual turnover of DM 350 million and around 2,750 employees. Besides developing and selling antennas and system components and advising municipalities and institutions, the company was engaged in the production of aluminium and stainless steel installation boxes (under the Staka brand name) for the installation and protection of this equipment.

After Fuba went bankrupt, Mr W.A. Pieters purchased the shares from the bankruptcy trustee. In 1997, Mr Y. Pieters took over the business from his deceased father, after which, in 2006, it was taken over by Mr E. Masclee, the current director of the Staka Group.

With the arrival of the new director impressive efficiency improvements were made, delivery and lead times were shortened significantly, and the delivery reliability was further improved. By investing in a lean-driven customer-order production process the waiting times were also reduced and substantial inventory reduction was achieved. It also became possible to monitor and control the manufacturing process even more closely. Combining the lean philosophy with new ERP software resulted in synergy between the production process and intelligent internal logistics, which made it possible to respond more quickly to changing customer needs.

At the same time, the firm began selling its roof access hatches abroad – initially directly from the Netherlands, and later with the establishment of daughter companies Staka Bauprodukte GmbH and Staka Building Products Ltd.

Today Staka is focused on further expansion of its sales territory, continued innovation in the areas of product solutions and the production process, and continuous investment in relationships with customers, suppliers, and employees. 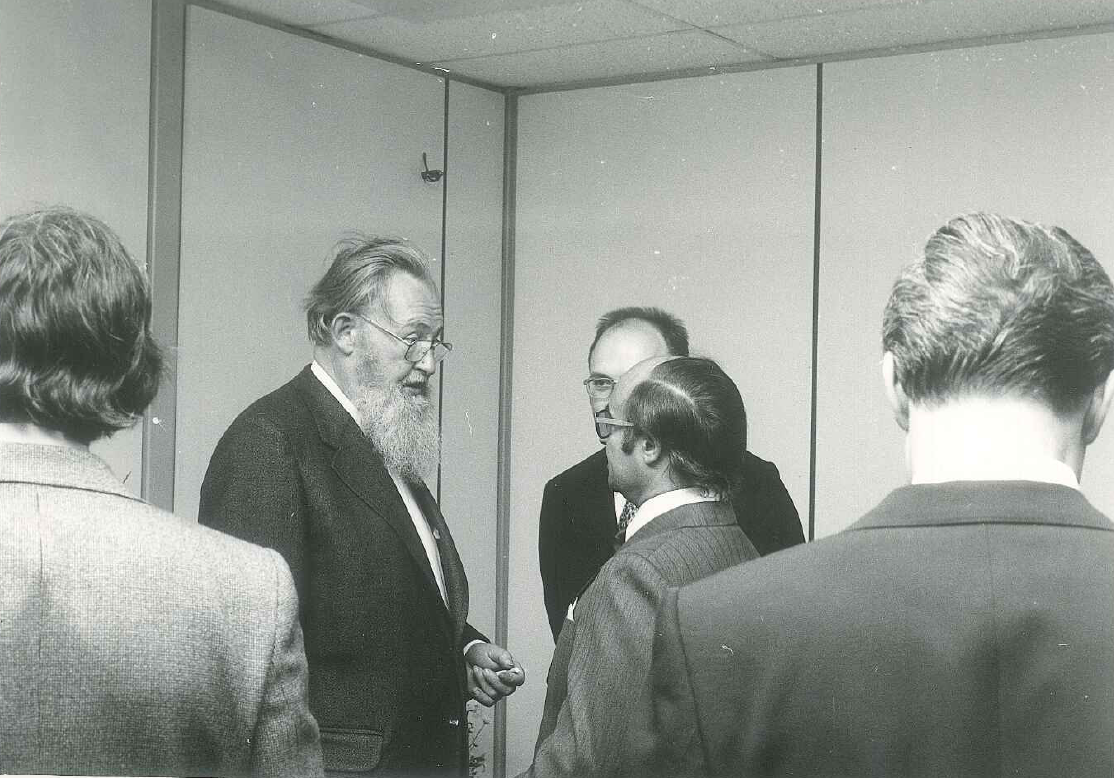 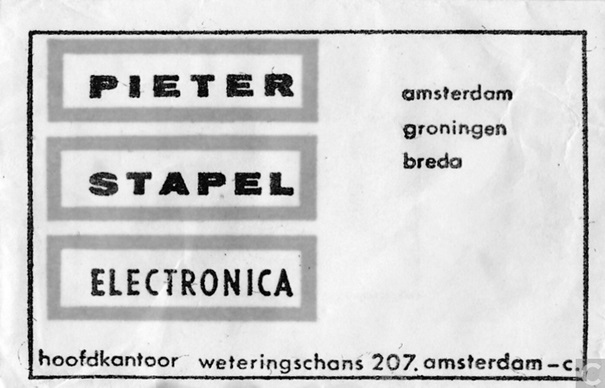 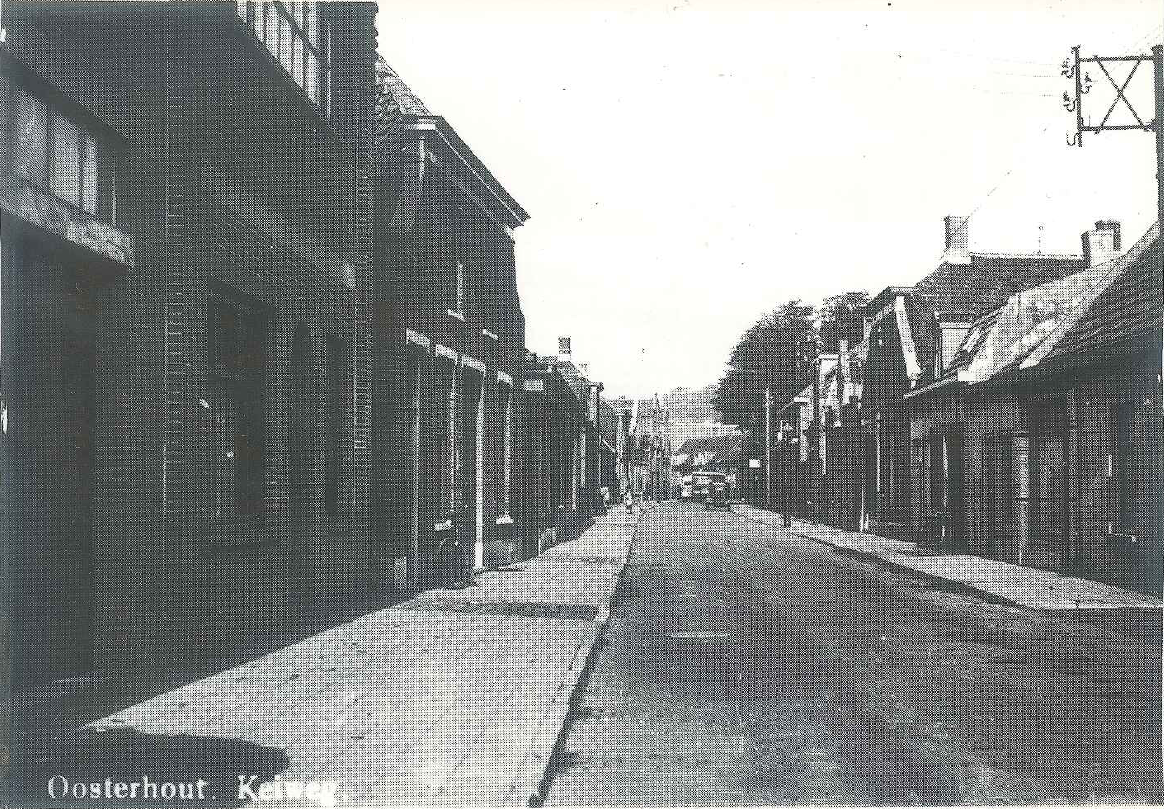 To better serve you and to show relevant ads, 'Staka Dakluiken' uses functional, analytical, social media, advertising, affiliate and tracking cookies and similar technology, which are placed by 'Staka Dakluiken' or third parties. You can find more information about these cookies in our cookies policy . By clicking on "I agree" you agree to the placing of all these cookies when you visit this site or other websites of 'Staka Dakluiken' . Here you will find our privacy statement statement.